Steve Atkinson, one of last year’s three co-producers, takes over as producer, with Kathy Allan as assistant. Steve Eddison wrote the script

Phil McCall and Kerry Ratcliffe re-join, after a year off, plus Tracey Blackburn from the Worrall panto group. Charlotte Branson is cast as the apprentice Fairy Godmother but has to drop out, and newcomer Lucy Simpson takes over.

Lisa Brothers volunteers for the costumes job, but then has to pull out. Jackie Willis takes up the reins to sort out the bulk of them, then hands over to Tracey to finish off.

Lauren Atkinson takes over as sole children’s choreographer, having shared the role in 2012. For the seventh year, Judith Hartley continued her joint role as Musical Director and adult choreographer, but illness is to make this her last one. 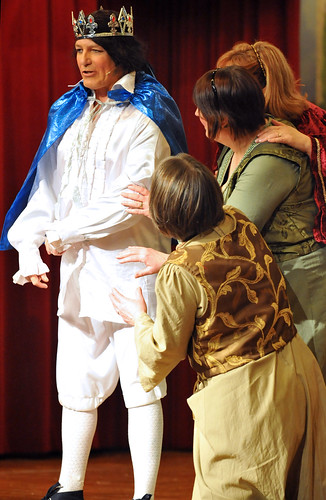 Whoa ladies, watch out for my blue suede shoes 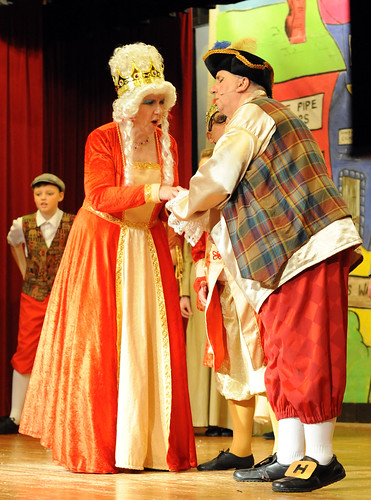 It's clear, we're, going to get along 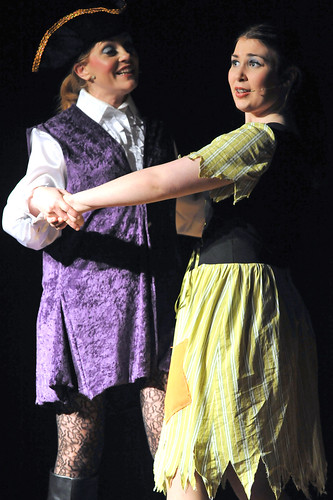 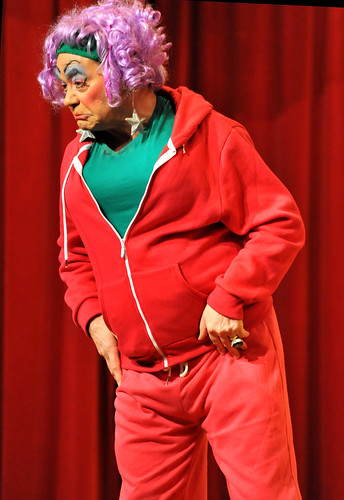 I'm thinking of having my pelvic floor laminated 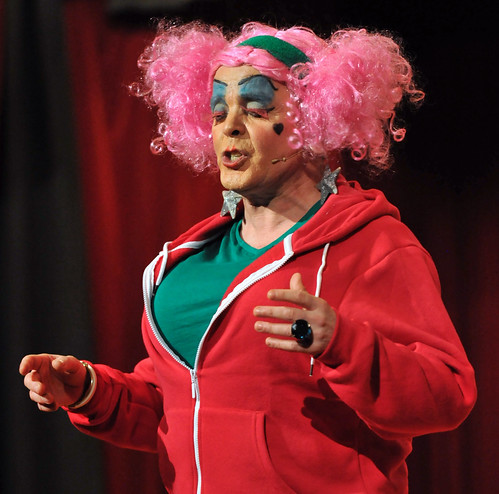 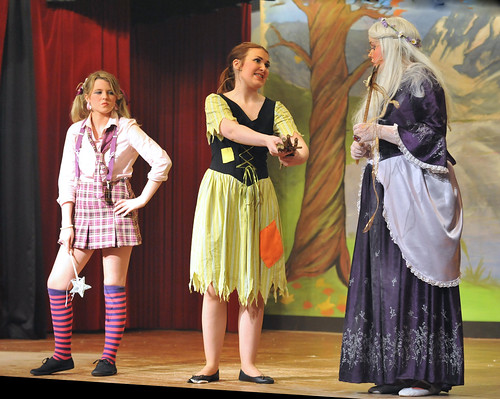