Ted Hampton was producer, but never actually saw the show. On the day before the first night, he was taken to hospital with a nosebleed, and missed the lot. There is a theatrical taboo that “Macbeth” may never be mentioned on stage. Someone this year decided to test the superstition, and said the word four times as a dare. Ted’s nosebleed was one result: in addition, someone fell down the concrete steps in front of the Centre; one of the mums fell down the side steps, and ripped one of her nails off; and Jackie Willis caught pneumonia. It makes you wonder…

Jackie is credited on costumes, for the first time: she went on to do 13 more years. Matt Copley joins backstage, and is still with us. This is the 22nd and last year that Richard Young is mentioned. Funny though, he’s still there each year….

The Ashton family joined this year: Alison, Anthony and Amelia.

Joan Ritchie, as well as playing Olga Pong, also did the make-up. She preferred to do this at her own house, and Ross remembers that the process was helped along with Irish whiskey! 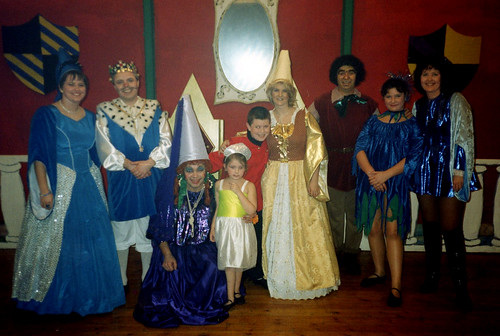 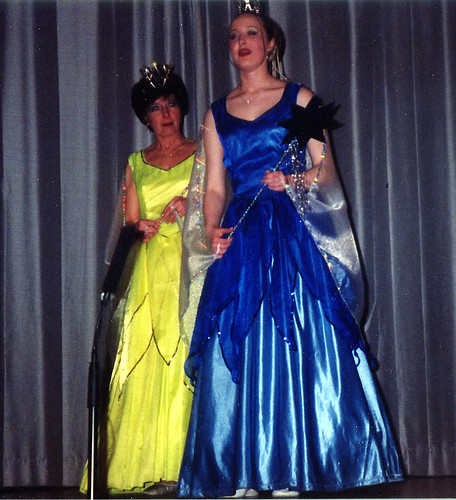 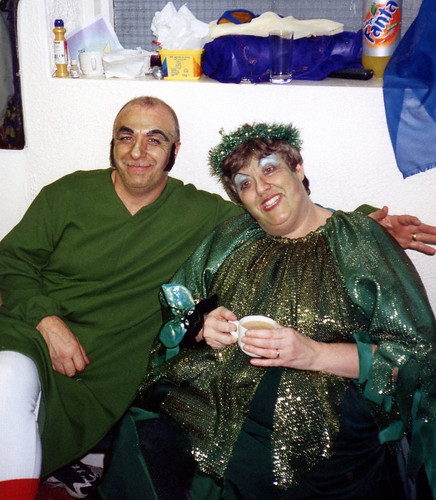 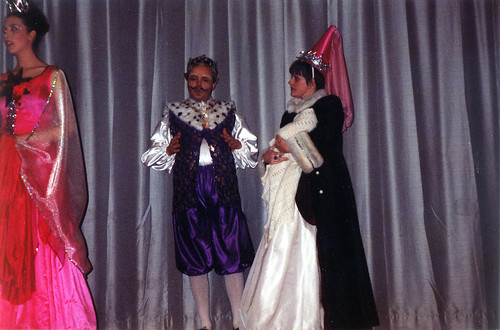 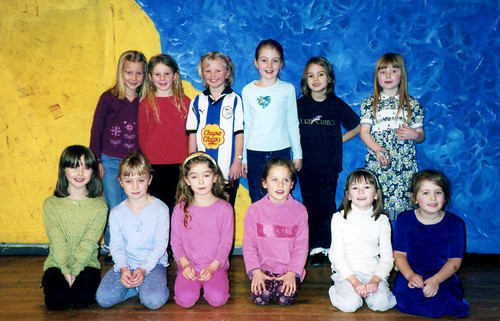 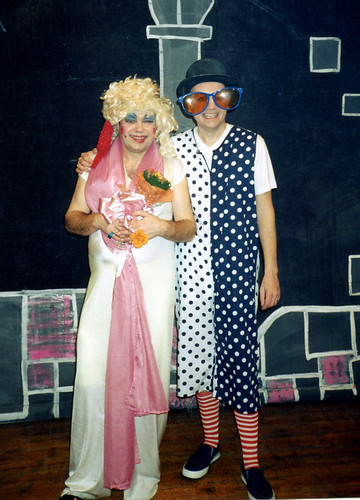 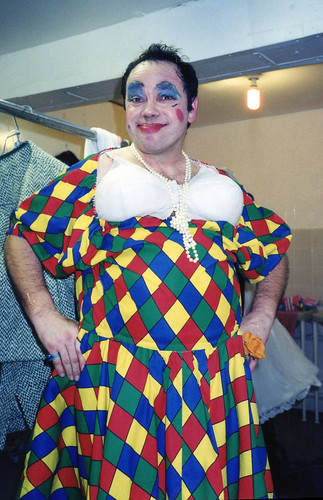 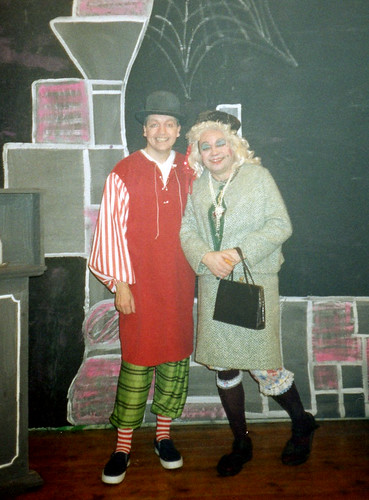 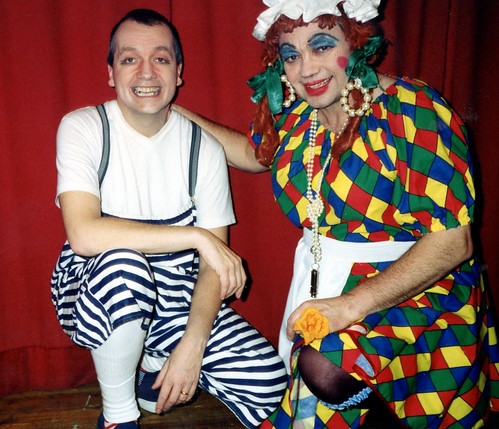 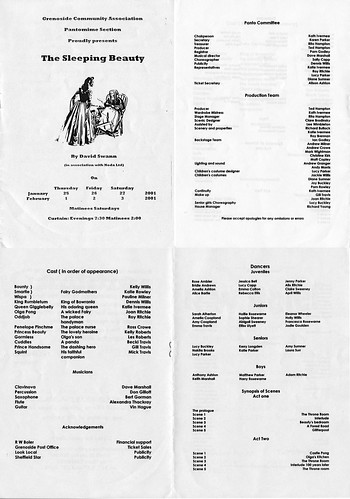