Ken again produces, this time with both Ted and Ross as assistants. This was a really impressive show with amazing backdrops, and it received rave reviews in the Sheffield Star newspaper.

Snow White was played by Kathy Allan, and her photo appeared in the Star. Out of the kindness of their hearts, in an attempt to stop her becoming too star-struck, the jolly backstage guys decided to play tricks on her: they put an apple into a very full jug of water she had to pour, leaving her struggling not to let the apple plop out of the jug into the glass. They also pinned copies of her photo from the Star all around, to put her off – on the back of the stage curtains, on the stage floor, on the bridge to the Seven Dwarves’ cottage, even in the Dame’s handbag. They even tried to get t-shirts printed with Kathy’s picture on the front, and “It’ll be Snow White on the night” on the back. To Kathy’s relief, the printer was closed!

Ross remembers an invention of Dame Ken Fielding’s, called “Wisdom Buns”, so called because the cast “whizzed ’em” out into the audience, whereupon the audience caught them and whizzed ’em back! Kathy remembers an oven being placed at the side of the stage, with its open back facing into the wings. The backstage crew made big balls of dough, then threw them through the oven at the cast on the stage, as if the oven was exploding with dough. The cast grabbed breadboards, and used them as tennis racquets to bat the doughballs into the audience. (The 2013 Snow White has exactly the same scene…. in fact, it was based on the same script to be honest!)

Katie Ivermee played Marsha, Ross’ girlfriend. Producer Ken suggested she pick a famous person to base her voice upon. She chose Sue Pollard, who played in TV sit-coms like Hi-De-Hi.

Andrew Platts was the person inside the magic mirror. He fell ill, however, so backstage Andrew Milner stood in for him, with someone else (possibly John Lake) doing the voice from off-stage 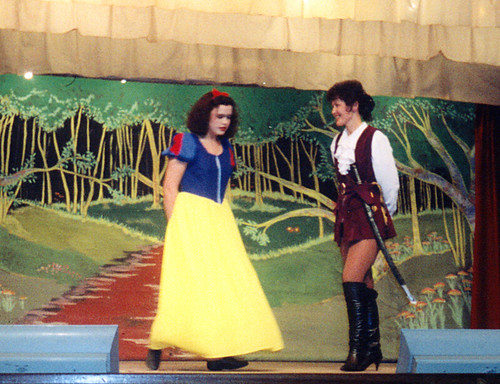 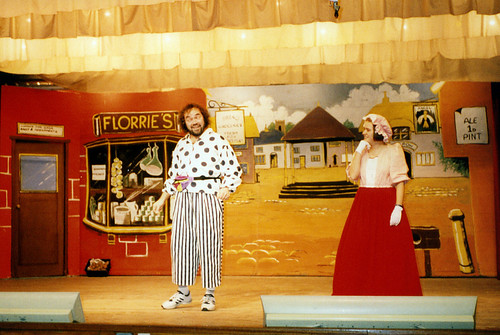 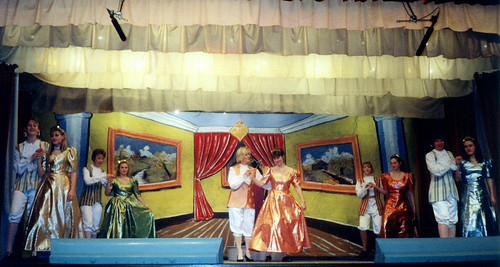 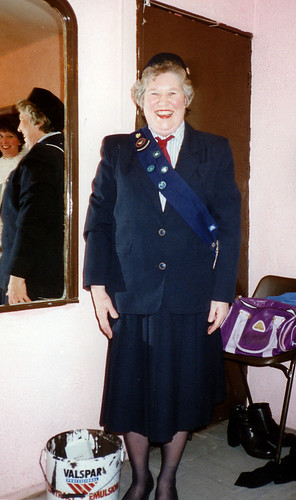 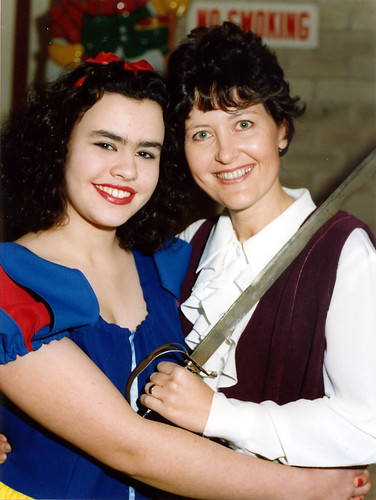 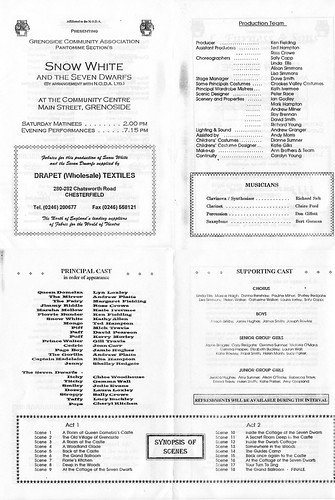 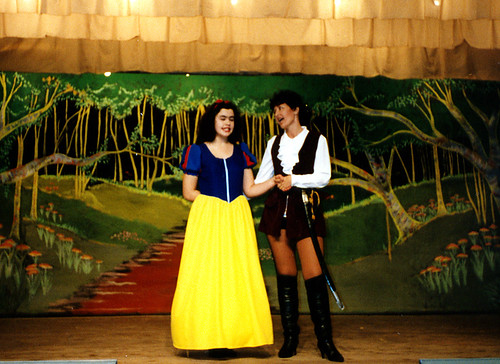 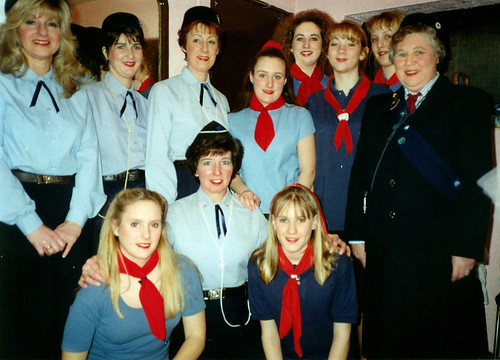 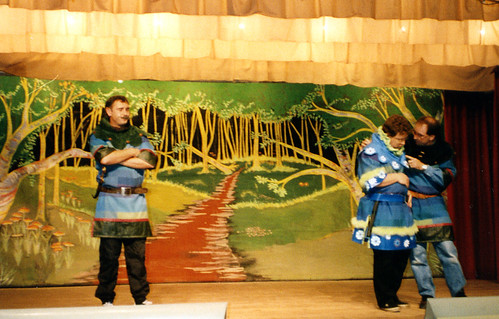 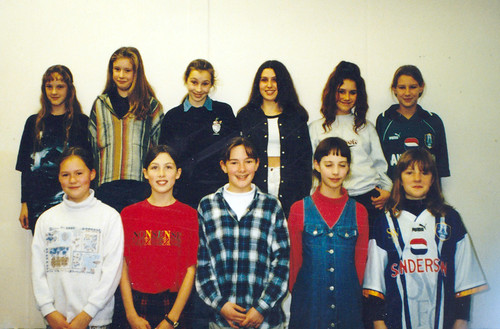 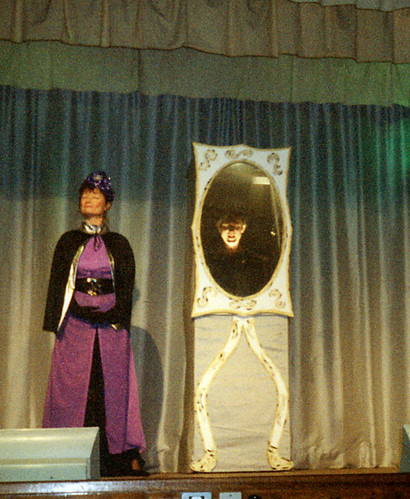