This appears to be the last year that Barry and Margaret Twelves, and Bryan Prince were involved. Barry produced, with Ted Hampton as assistant. On the other side, Richard Young brought in Andy Granger, who was in Richard’s night-school class and had done the lighting job with the Ecclesfield group. Andy is still with us

Joan Carr remember singing Teddy Bears Picnic, and Hernando’s  Hideaway in a gypsy encampment. She also remembers that three pages of script were missed in the shop scene, and Margaret Twelves being very angry! 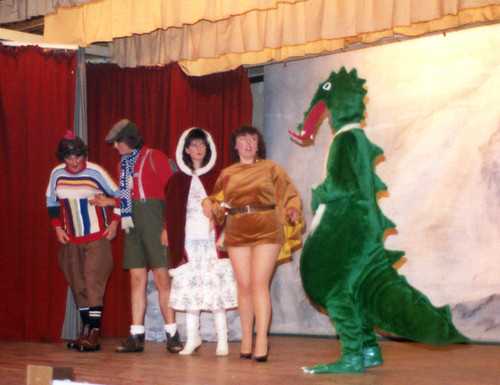 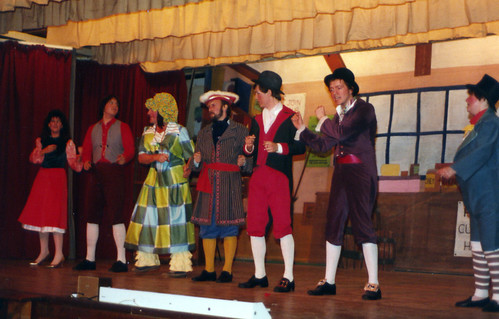 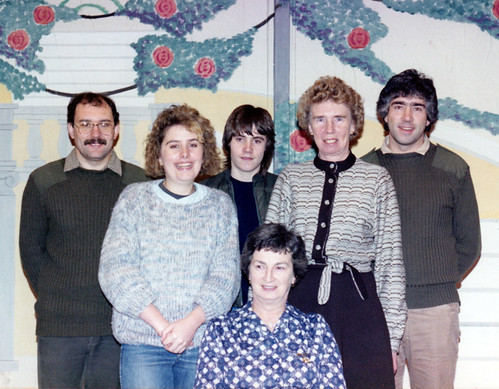 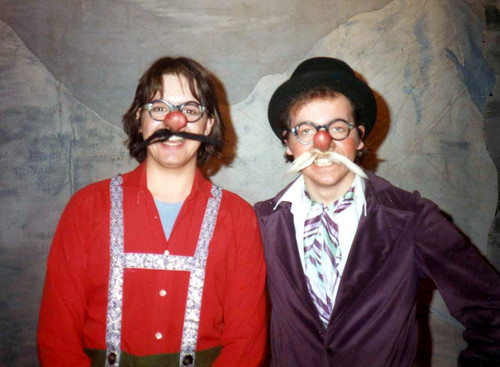 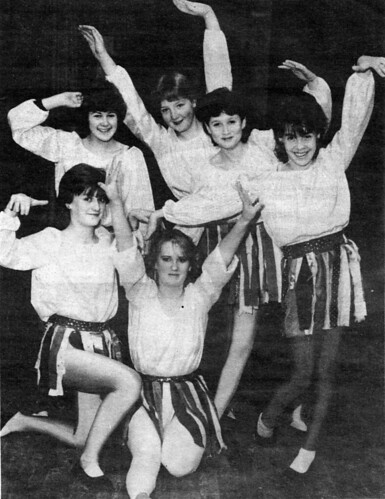 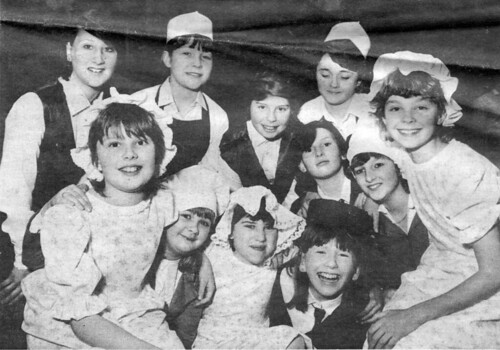 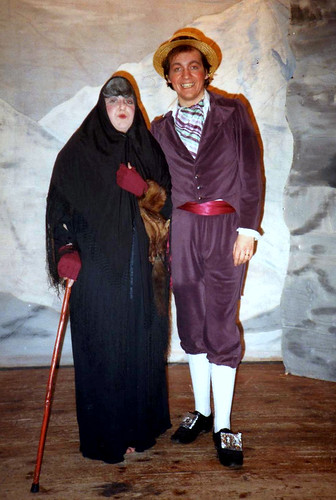 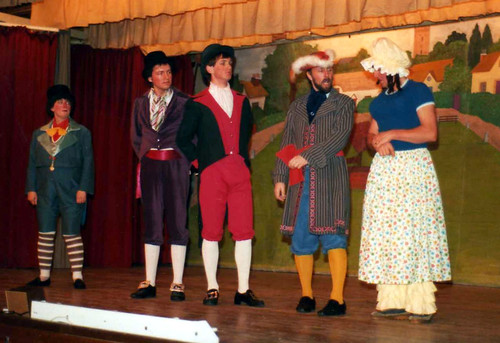 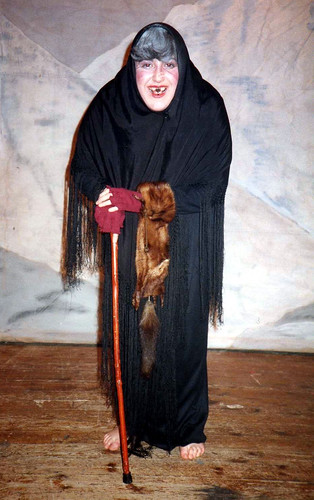 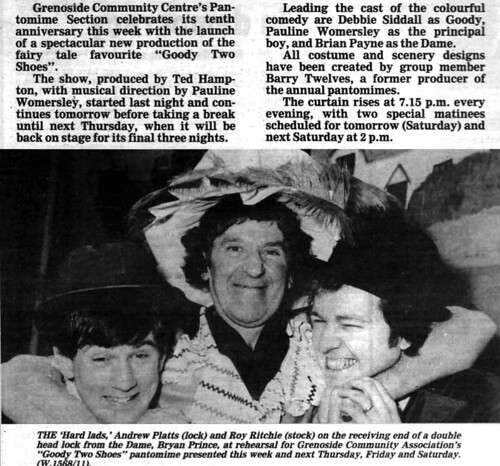 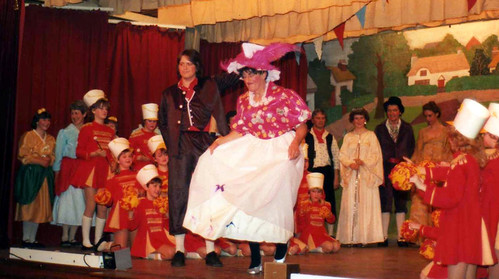 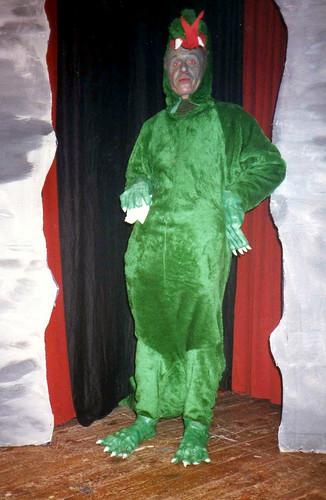 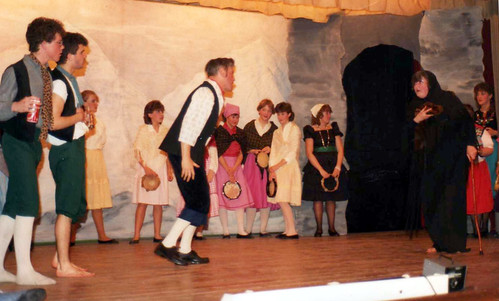 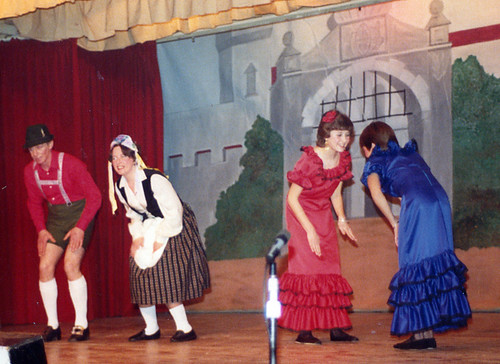 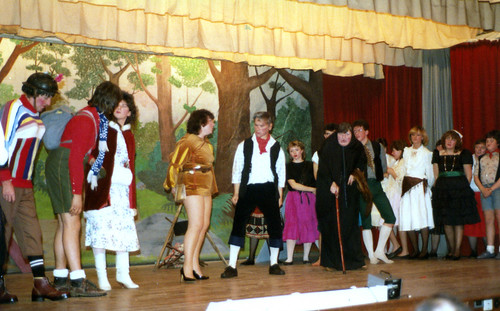 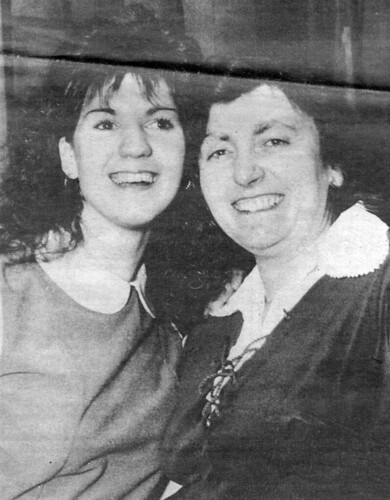 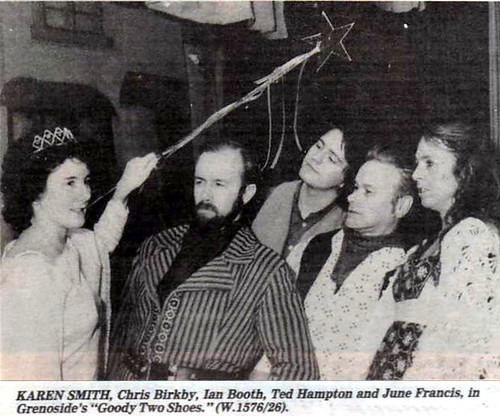 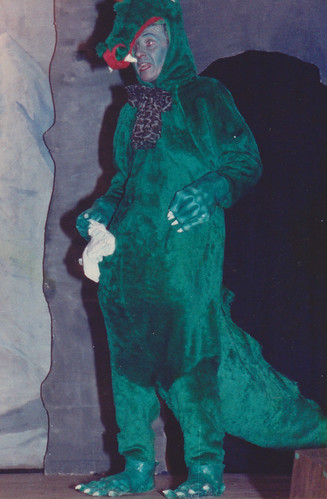 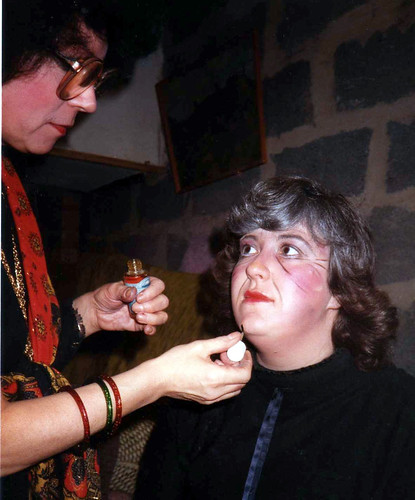 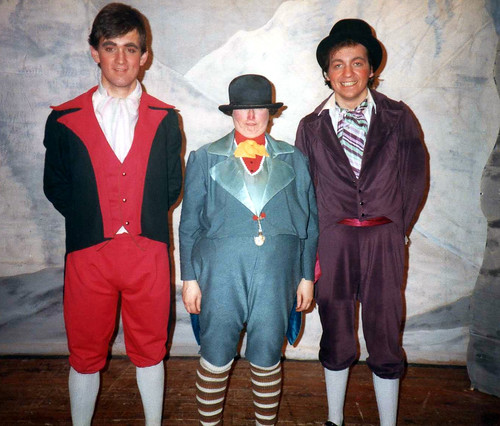 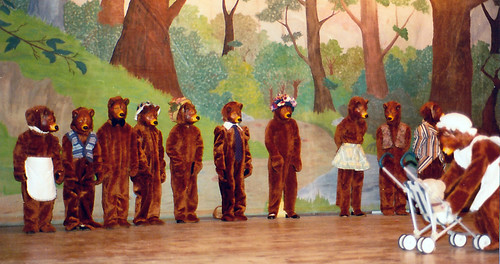 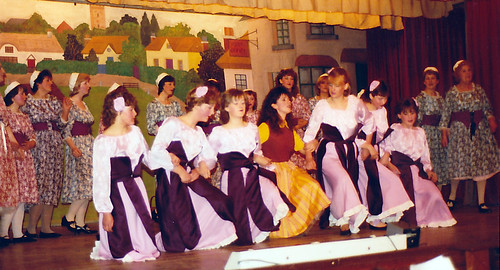 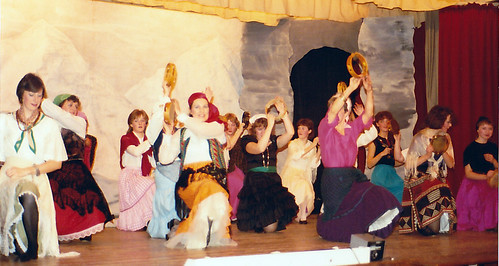 1985 programme signed by the cast 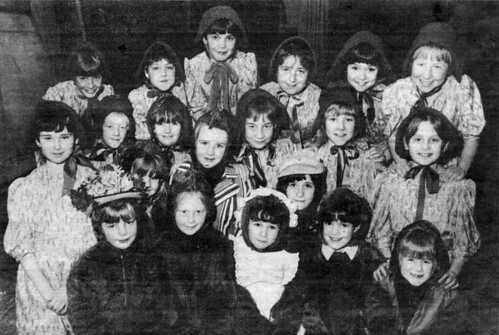