This year marks the stage debut of Rita Hampton, who was “dragged on” (apparently uncredited) for one dance.

Another debut was that of Dinah, a tiny Shetland pony, who pulled Cinderella’s magic coach – magic because it lit up! To bypass the tight stairs, a ramp had to be built from the stage for Dinah, through the stage door, and into the corridor – thus blocking the fire exit for a few minutes. Dinah’s assistant (we think) was Dave Campbell, and it (Dinah, not Dave) had a passion for Polo mints.

This was also the first year when the programme included a competition for the kids, of colouring in a picture. This had an ulterior motive, however – to give the cast a little more time to get changed!

Ken Fielding produced, with Ted as his assistant. Ken also wrote the script.

Another newcomer was Steve Vickers on piano. Though a good pianist, he apparently had a habit of speeding up the music to avoid boredom, or just for a joke, which tended to upset the kids and their parents! When told off for this, he played the Death March!

Richard Young remembers 20 people turning up from a care home without tickets. It was very likely that they were at the wrong show, but he let them stay anyway. 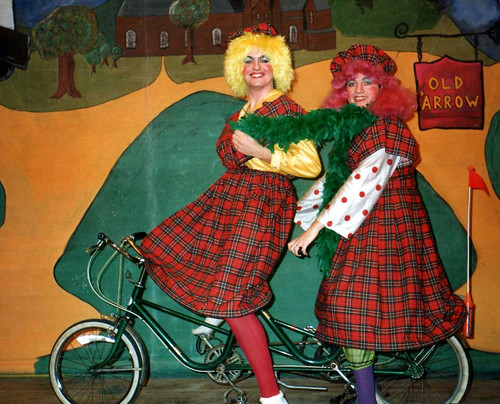 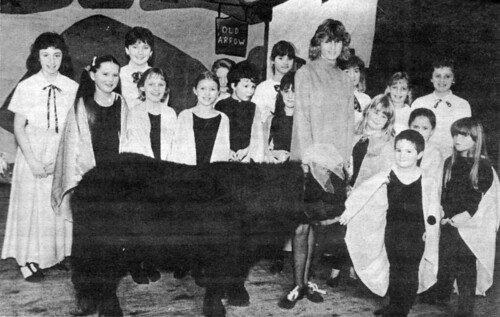 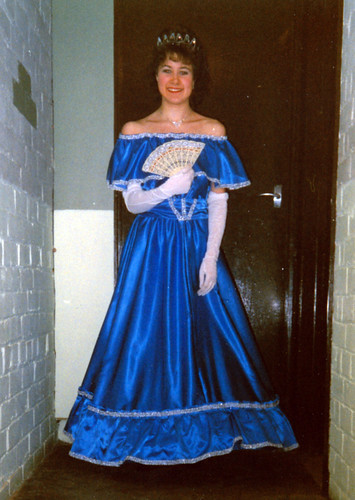 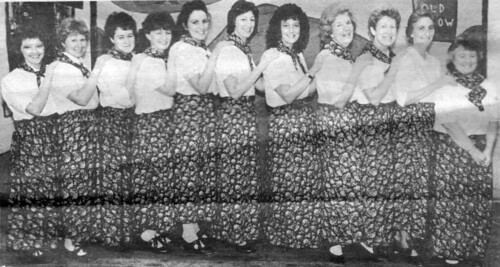 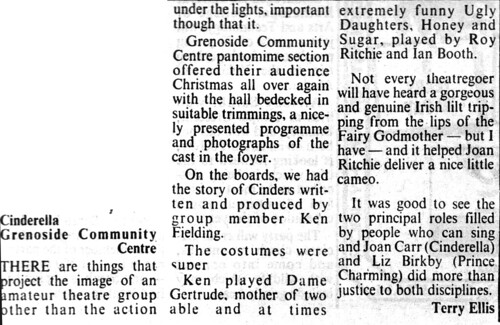 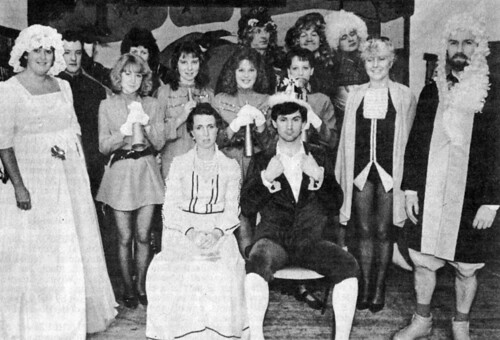 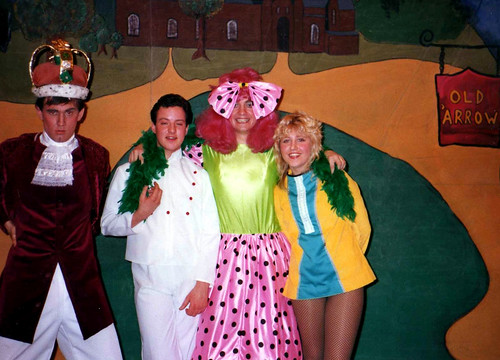 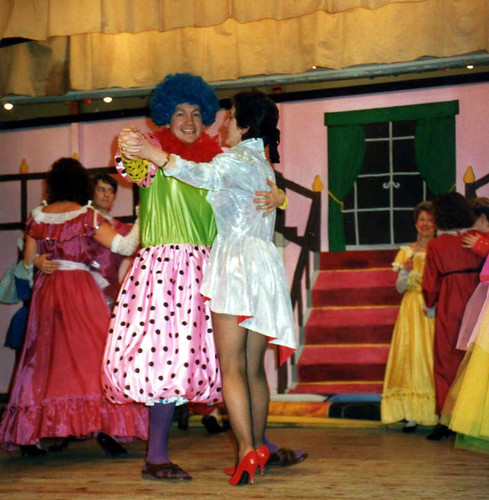 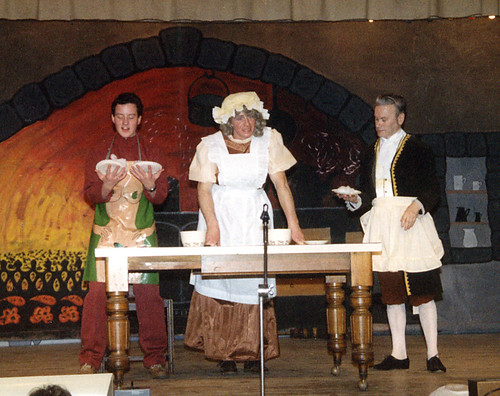 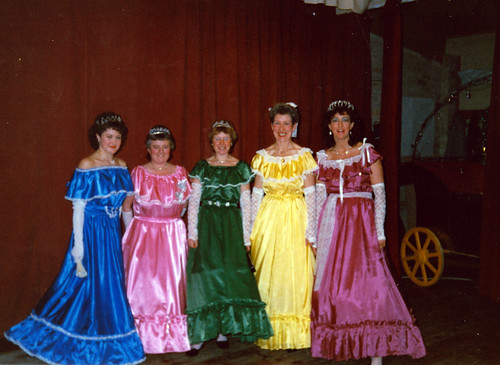 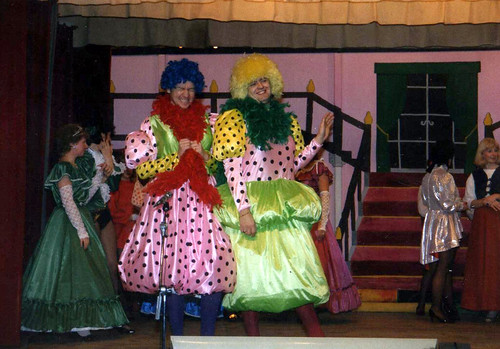 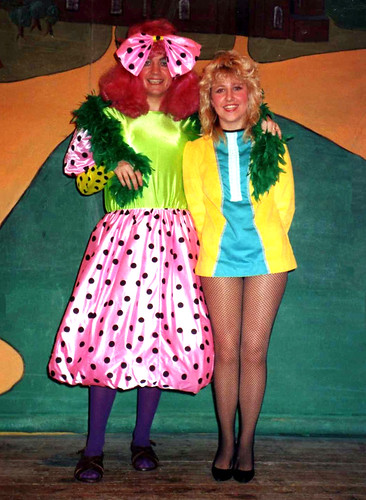 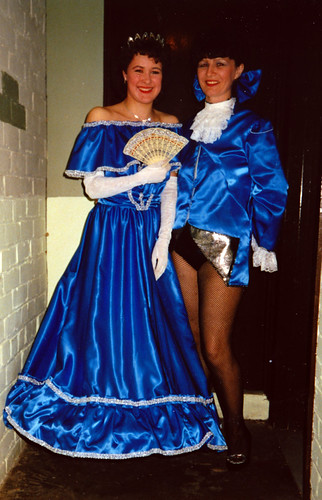 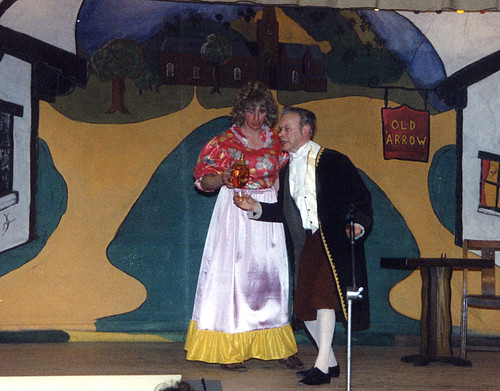 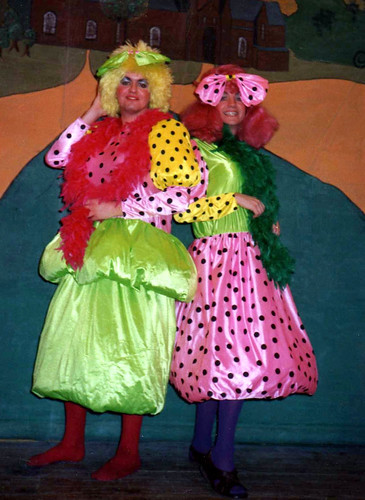 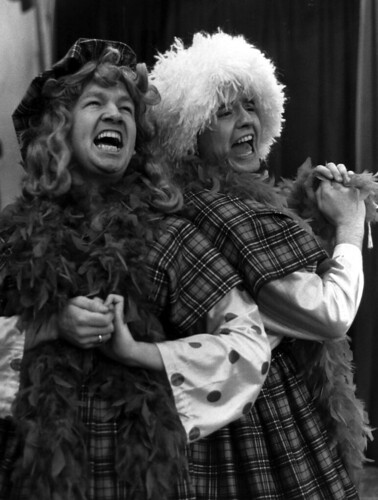 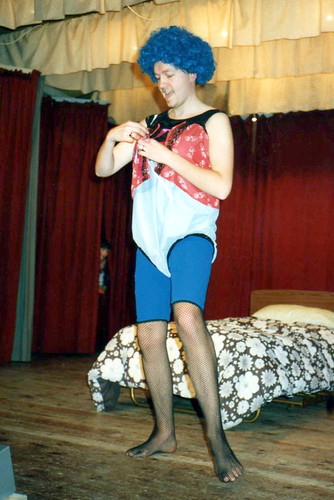 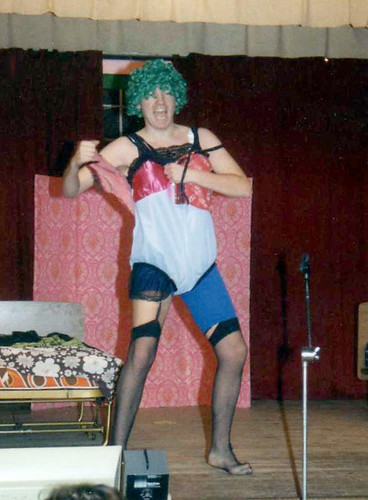 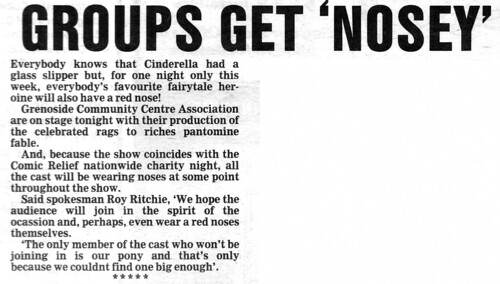 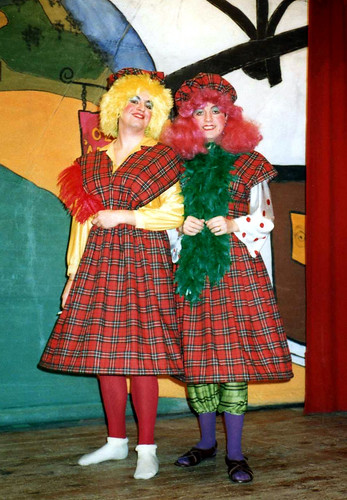 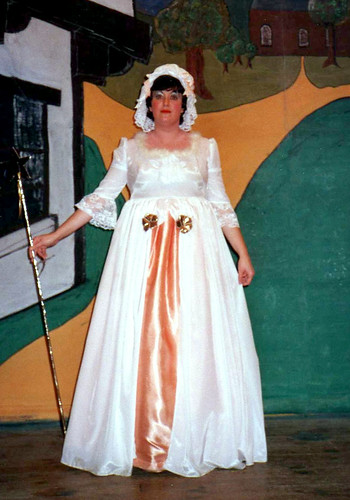 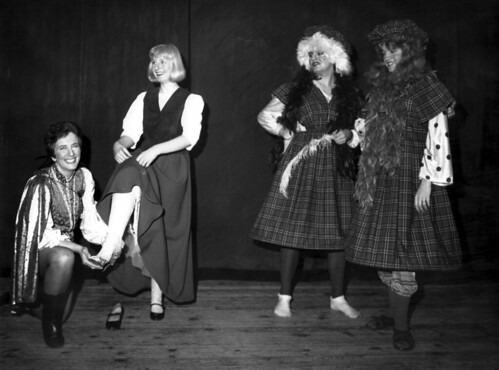 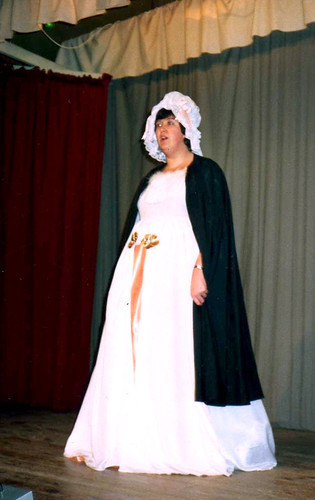 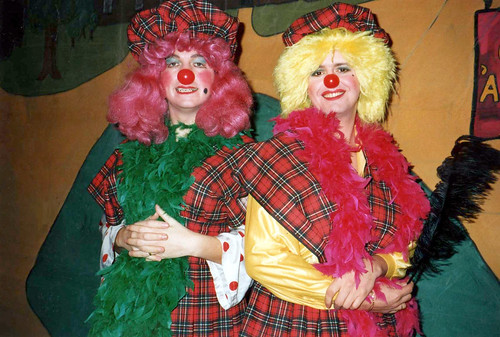 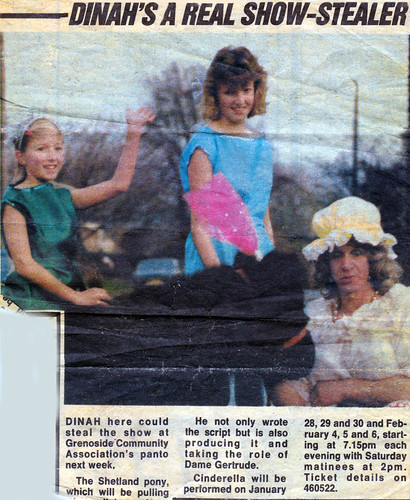 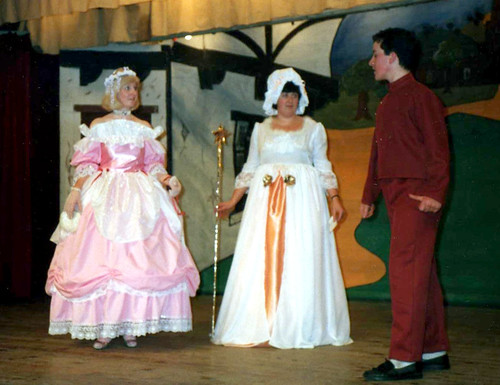 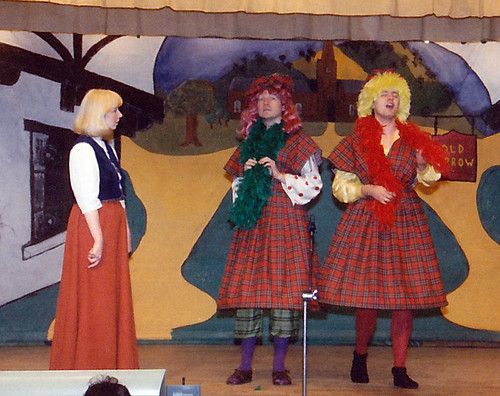 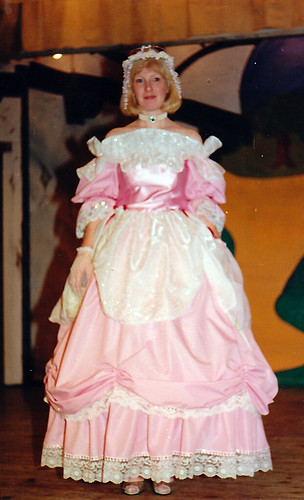 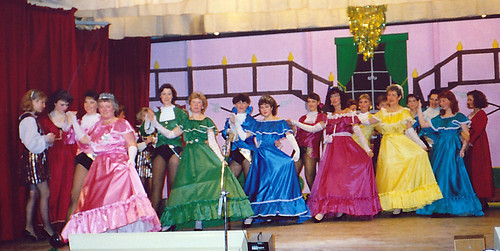