Denis produced, and for the first time, used his own script. Chris and Sylvia Bradley joined, in response to a newspaper ad asking for people to help backstage. Chris remembers practical jokes being common. In one scene, Alderman Fitzwarren (Steve Eddison, who had also just joined) had to open a safe and say “but there’s nothing in it”: this wasn’t quite true – in every performance there was something different in the safe. The one that caused Steve to corpse was a bra stretched across like a hammock, with a little teddy bear in each cup.

By now, the pattern of performances has changed to the modern-day style – Fri/Sat, then Thu/Fri/Sat, with matinees. So we’ve lost the initial Thursday. We had that Thursday back in 2002, so sometime in 2003, 04, 05 or 06 it was dropped. 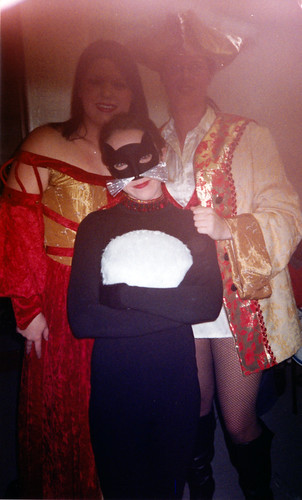 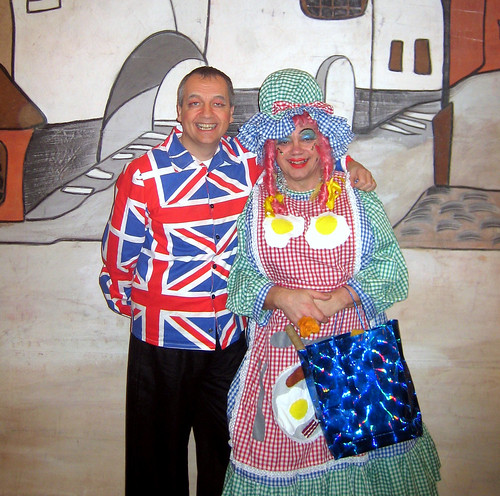 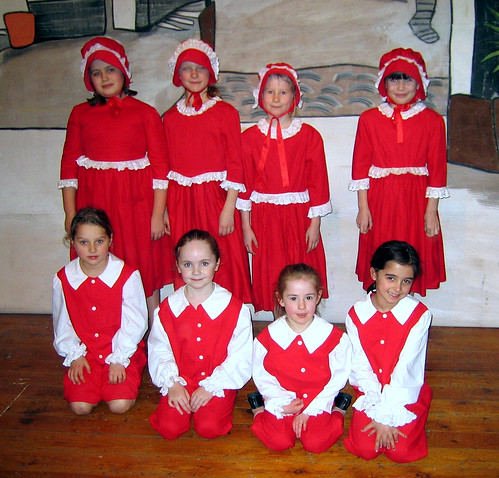 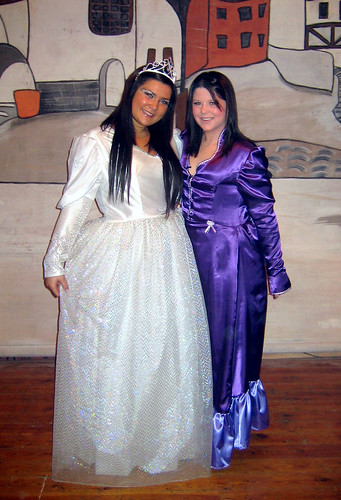 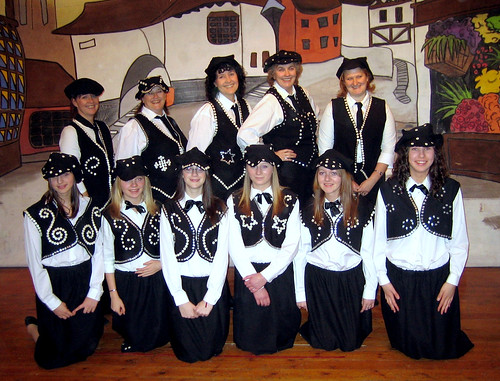 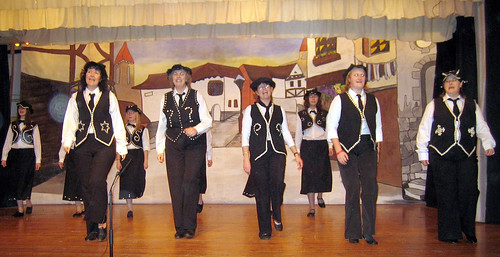 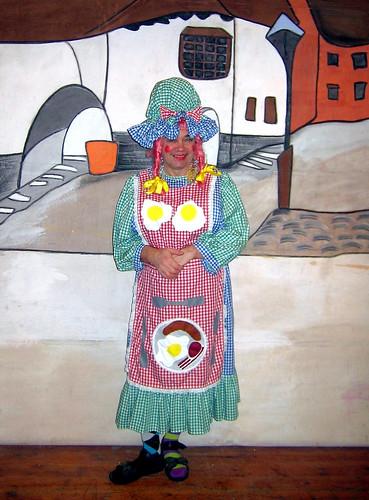 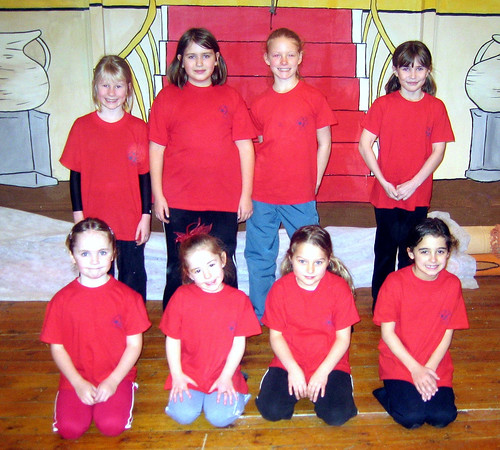 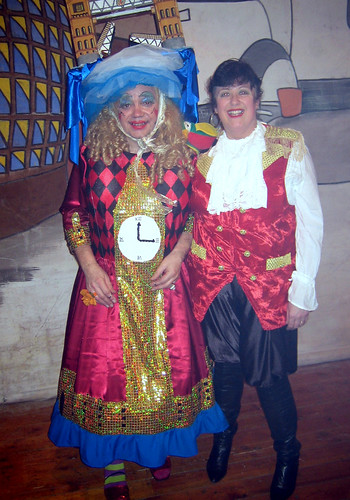 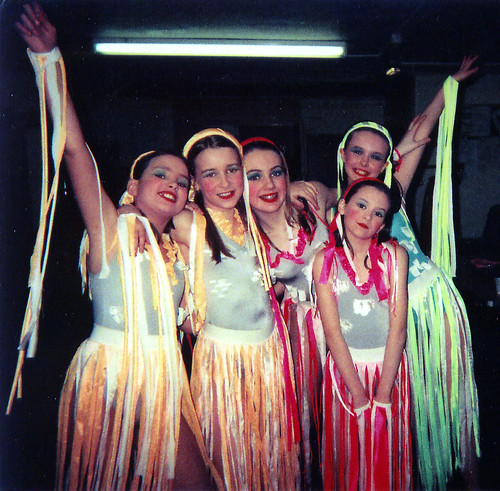 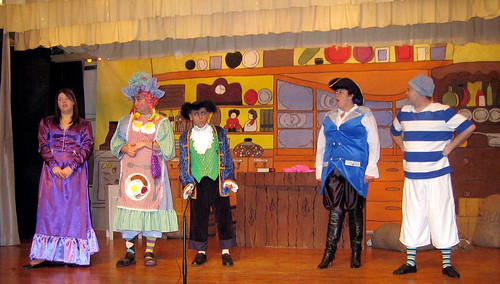 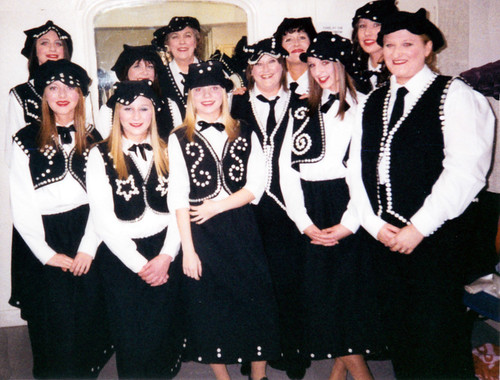 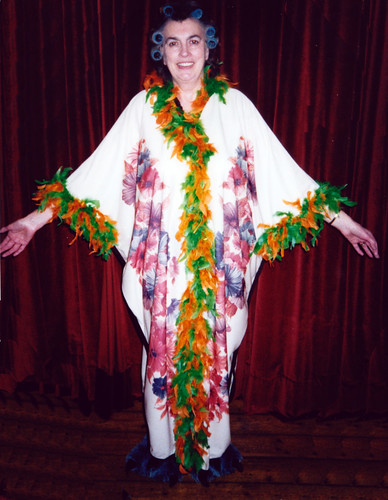 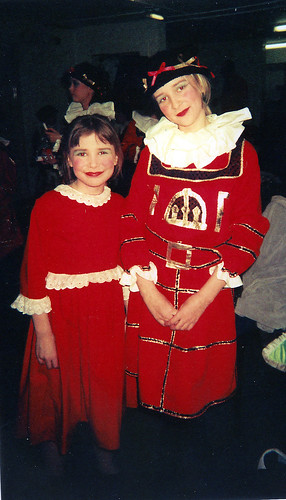 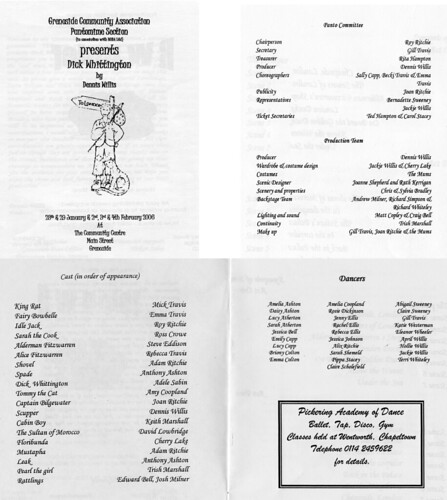 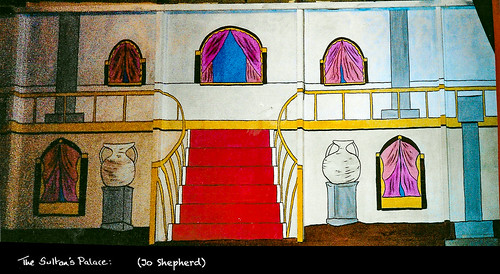 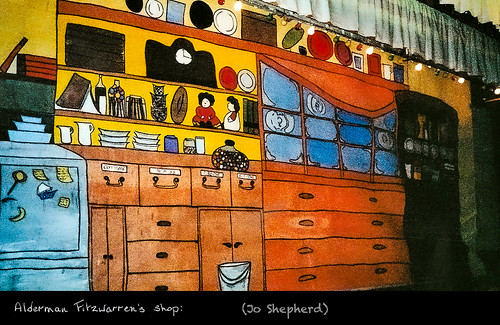 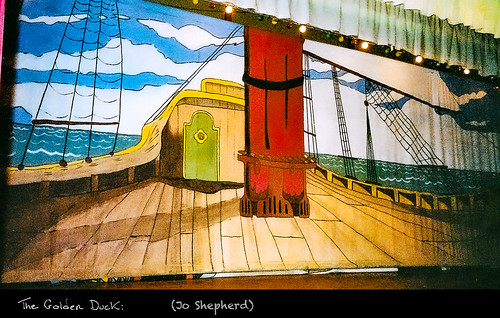 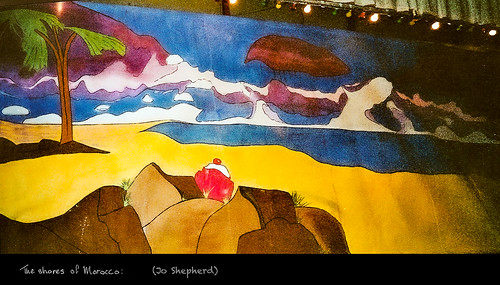 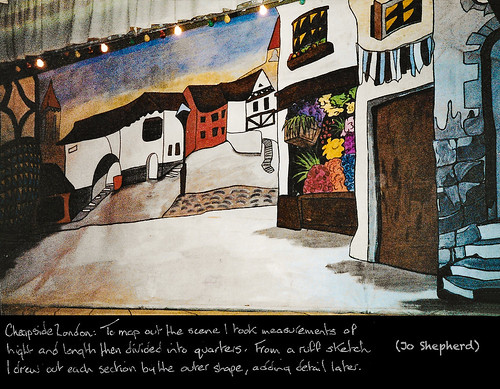 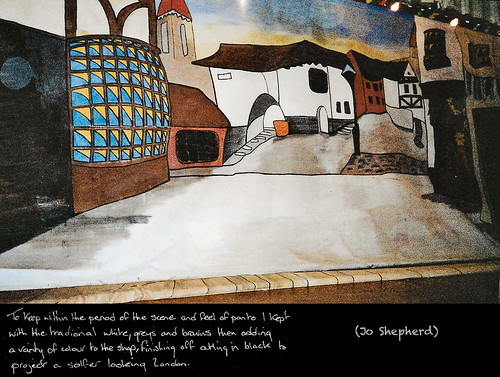