Gill Travis and Hannah Marckwald co-produced. After reading the one scene of Denis Willis’ script written so far, Gill decided to use it. But that one scene was all there was: as rehearsals progressed, Denis wrote the rest bit by bit, with Gill reading it while travelling. Dennis’ scripts were used for the next seven show as well..

After six years assisting with costumes, Jackie Willis became Wardrobe Mistress for this show. It also marked her first appearance on stage.

Also on stage, but at the last minute, was Tony Wood, standing in for someone who dropped out. He had to go on with a script in his hand. The audience loved what looked like a joke – so he had to keep the script in subsequent performances, even though he didn’t need it any more. He is only listed as assistant scenic designer in the programme, so late was his change of role. Another stand-in was Richard Young, who was called upon for the voice of the Giant when Richard Simpson of the backstage crew was unavailable.

After 14 years backstage, Ian Godley left, to concentrate on the Drama section. 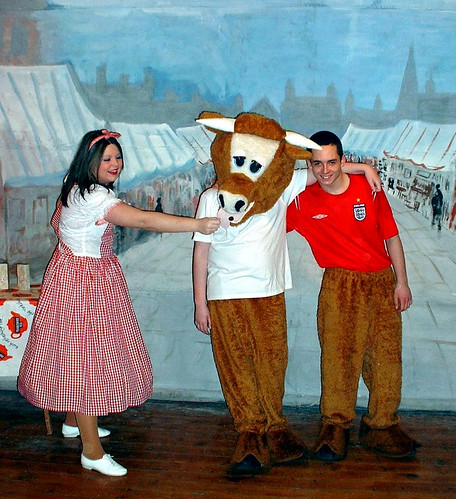 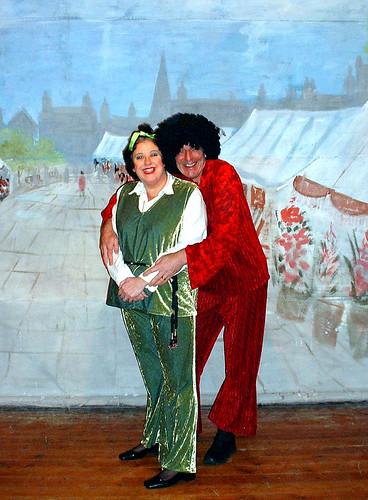 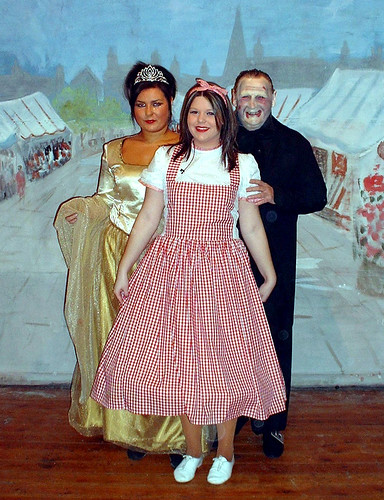 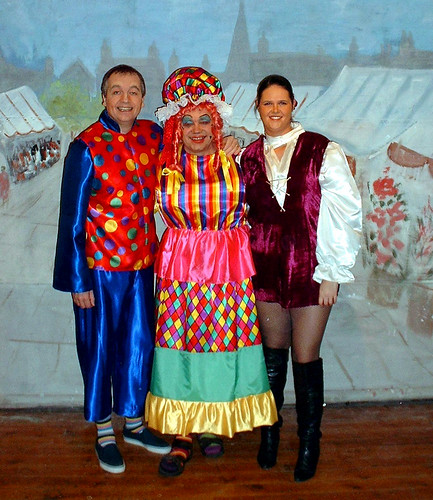 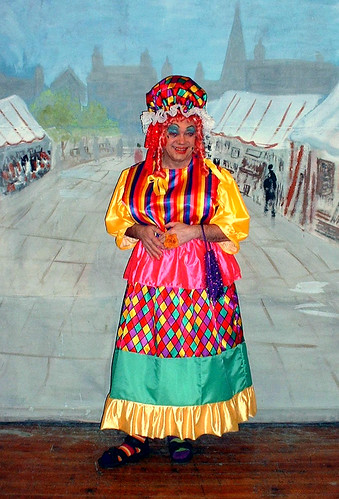 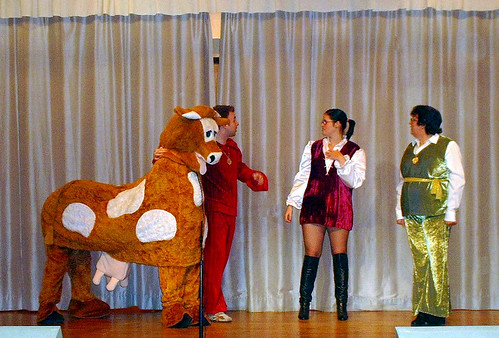 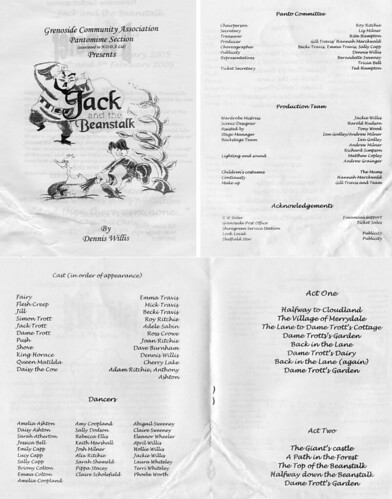 2005 Jack and the beanstalk 00 Programme 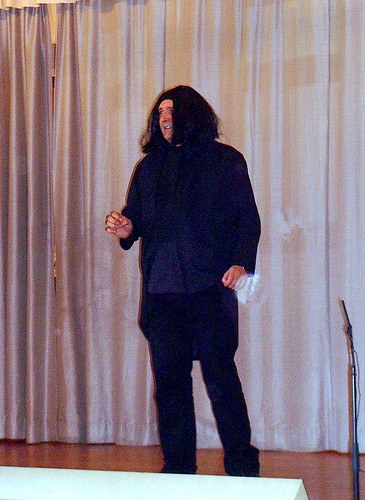 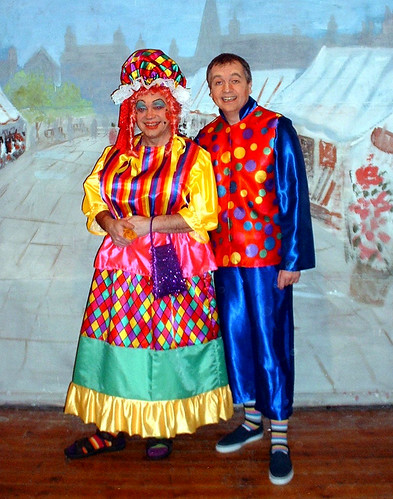