In the second panto, the programme lists everyone, and it’s interesting to see how many people (on and off stage) there are – 95, of which about half were children.

The three performances from last year have become five: Fri/Sat, then Thu/Fri/Sat

Ted Hampton, another stalwart, joined in the second year, with his wife Rita doing tickets. Ted remembers being in The Roses group with one Mary Rodgers. Mary had joined Grenoside and “asked” Ted to do publicity, but then “told” him he was also The Emperor. Ted would go on to do 27 years, and Rita 34

Ted remembers Nelly Stokes as treasurer, and Pauline Smith who used to take a baby lion round the streets of Grenoside on a lead (I’m not making this up!). She also took it to the school to show the kids. When it got too big, (and someone reported it to the police…) it went to a zoo in the south.

Lisa Young joined, aged 7. Bryn Phillips played Widow Twankey, the Dame, with a rich Welsh accent. After the show, Lisa heard that she had to “take her face off” (i.e. her makeup) which frightened her. Bryn sat her on his knee while his face was “taken off” to show her what it meant.

As well as 26 people “behind the scenes”, the programme shows 69 on-stage performers, a big jump from the 54 of the opening year. Apparently more tried to join but had to be turned away.

One photo shows the little girls with black wigs. June Wragg remembers  these were made by weaving black wool into tights. 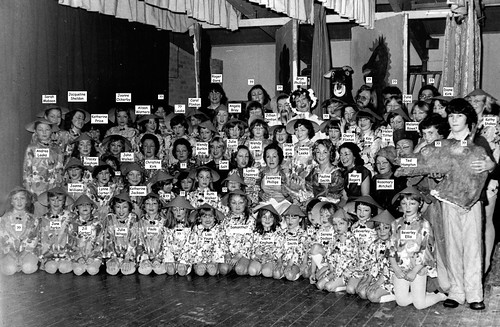 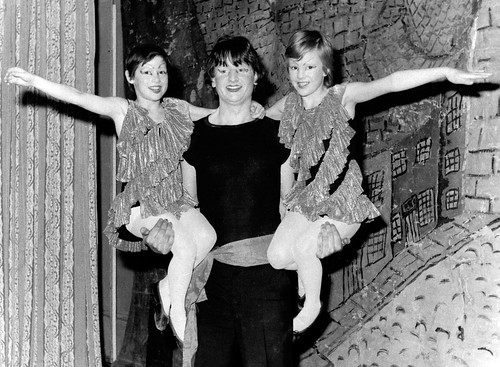 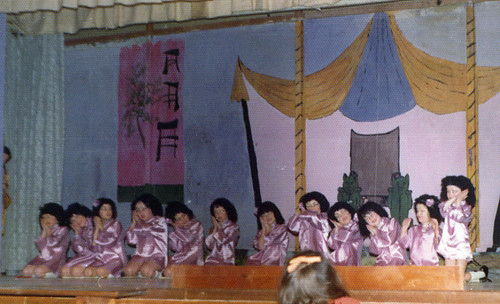 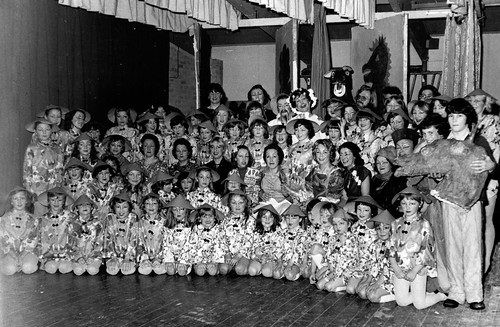 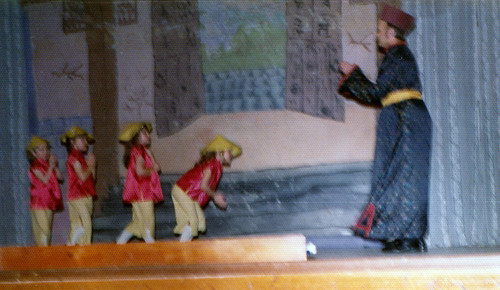 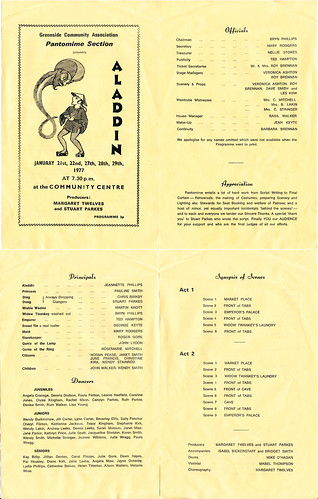 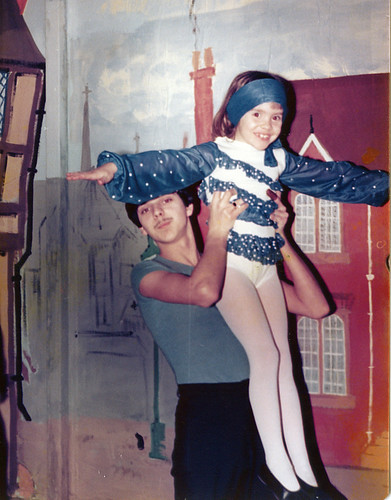 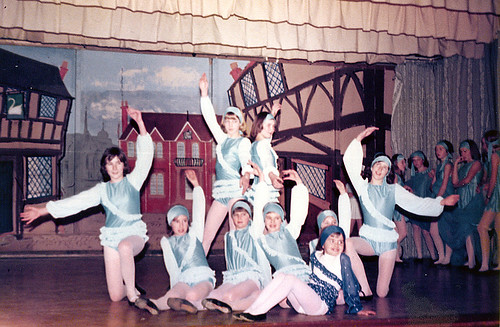 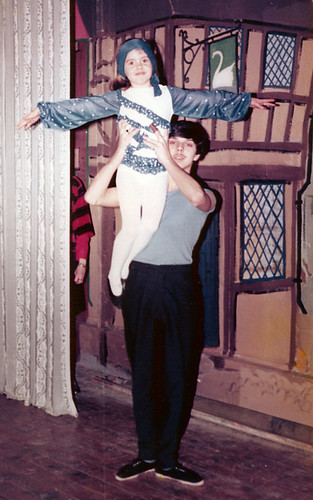