This year saw the stage debut of the multi-talented David Pepper, who appeared as the Giant. However, Joseph Birkby is also listed as playing the Giant… did they do alternate nights, of did they both fit into one big costume…? …must find out…  David had previously helped out with props and backstage, along with Dave Smith and Roy Brennan. When the West End did not come knocking he went back to sweeping up. There are (so far) no photos of the giant, so his costume must remain a mystery. Joan Carr remembers it being huge, with moveable arms and head.

Some other new starters seem to have lasted the course somewhat more successfully. Sally Capp re-joined, after a 7 year “rest”: she stays for another 21 years. Peter Race also joined, as a Scenic Designer: he’d been with the Drama group for 10 years, and he stayed for 10 years doing both

Ross Crowe also joined, and is still with us. Aged 42, Ross was new to panto but not new to the stage. He’d appeared in school productions, as Bill Sykes in Oliver and as the Scarecrow in Wizard of Oz for example, and he’d been a mobile DJ for many years. In fact, someone who booked him as a DJ was part of Grenoside panto, and told him how much fun it was – and the rest is history!

Ken produced (and wrote the script), with Beryl Wragg as assistant. 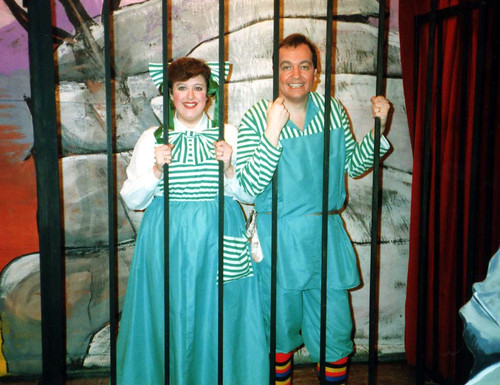 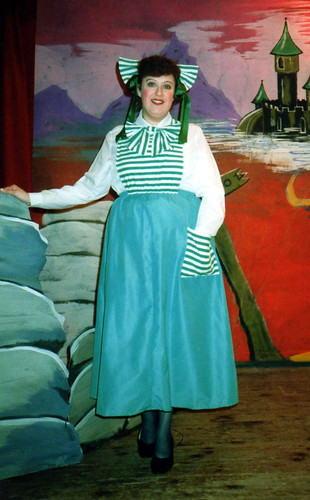 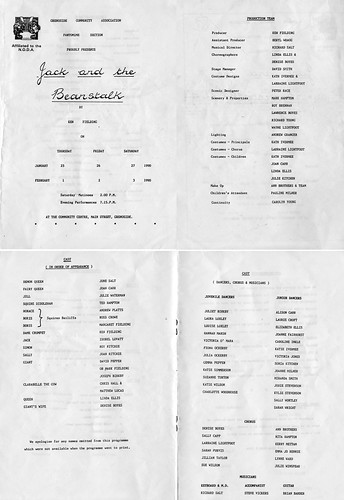 1990 Jack and the Beanstalk 00 Programme 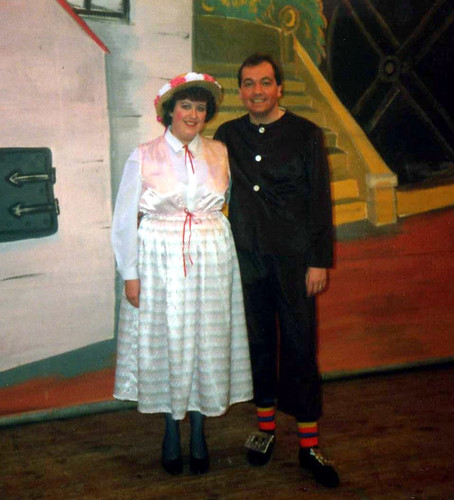 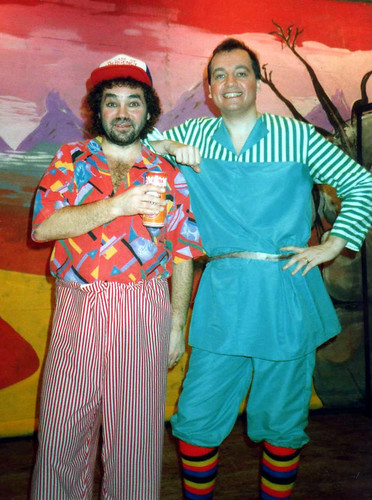 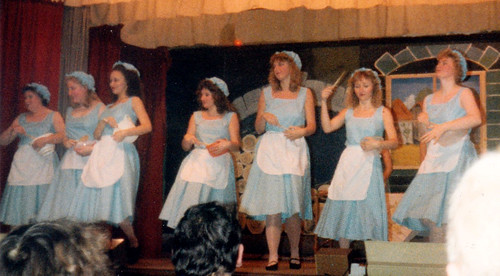 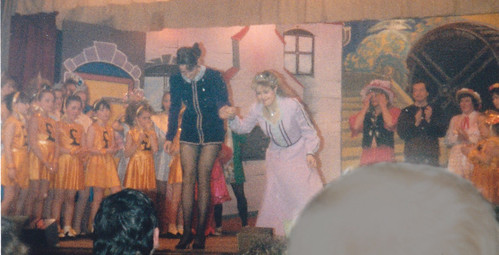 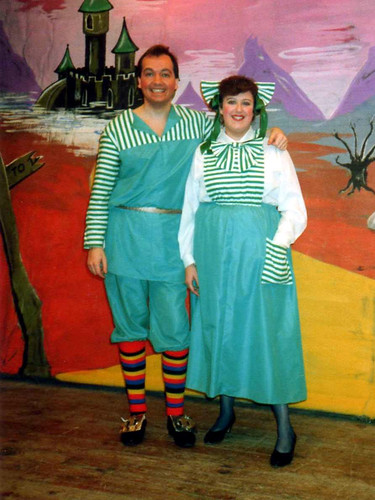 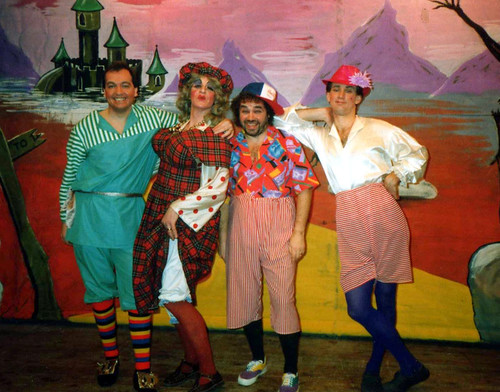 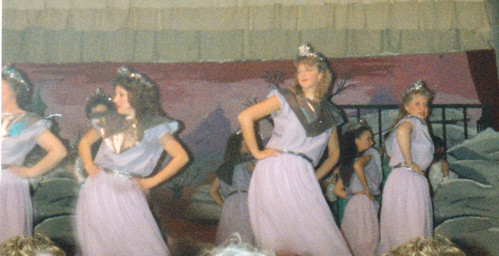 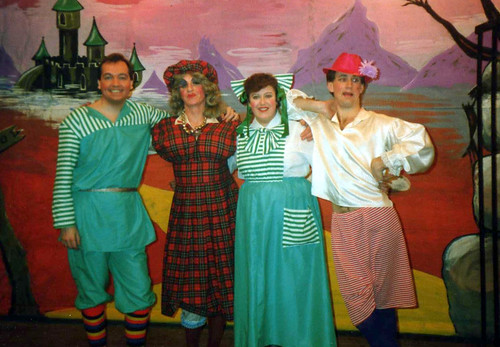 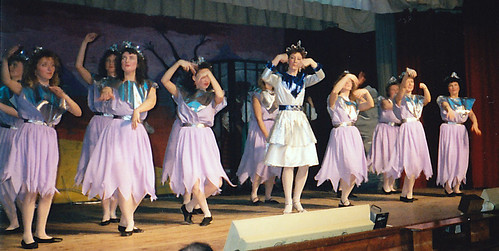