Denis produced again. At least three times a pianist was engaged, and had to drop out. Taped music had to be used instead, and a live band was never used again.

Ross remembers a routine where characters appeared with items for a fire drill – blankets etc. The star prop, though, was an old fire extinguisher, which had been filled with water, and then pumped up to pressurise it. And I mean pumped up. According to hearsay, you could hit the back wall of the hall with it. It was supposed to emit a fine spray, but it was a little old and would occasionally blast out a jet of water. The audience knew this, however, and there would be a general putting on of hoods etc when the routine started! Roy Ritchie wasn’t quite so prepared when he was supposed to be at the receiving end of the afore-mentioned fine spray, but got a face-full of high-pressure water instead. 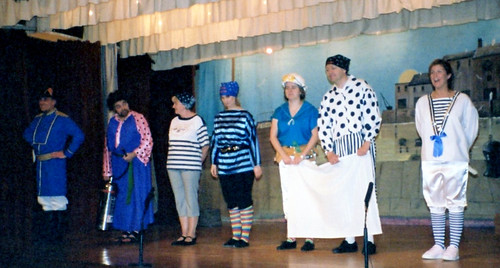 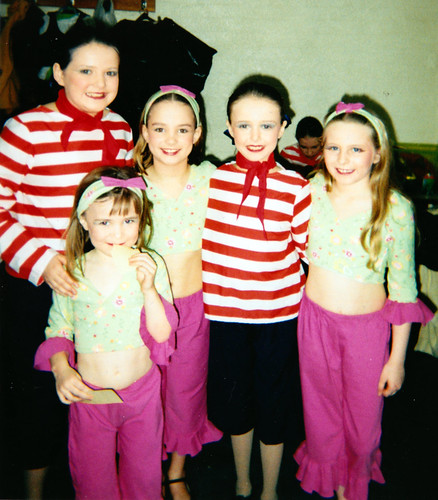 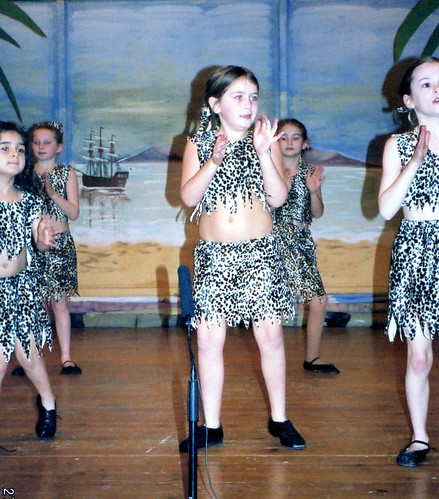 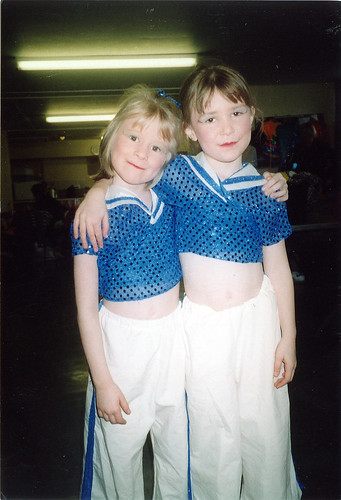 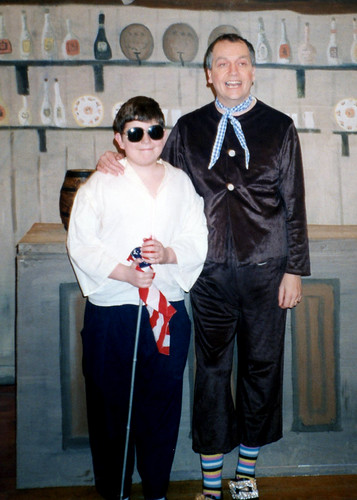 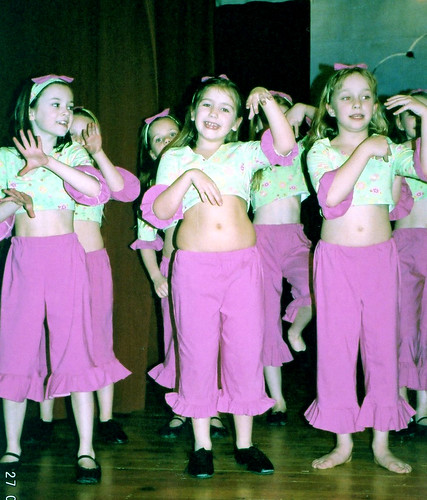 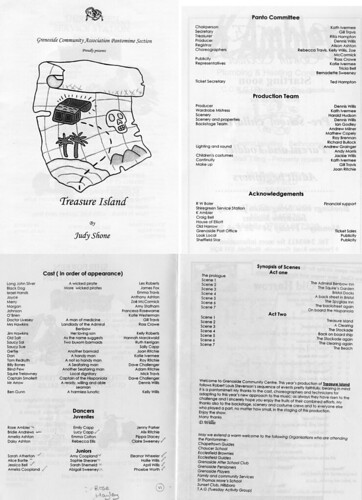 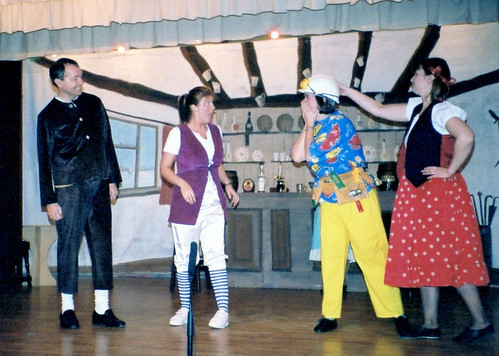 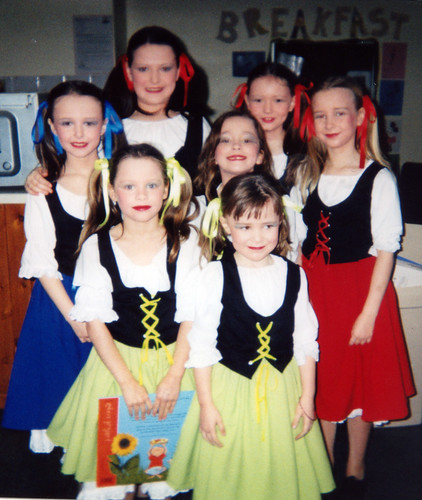 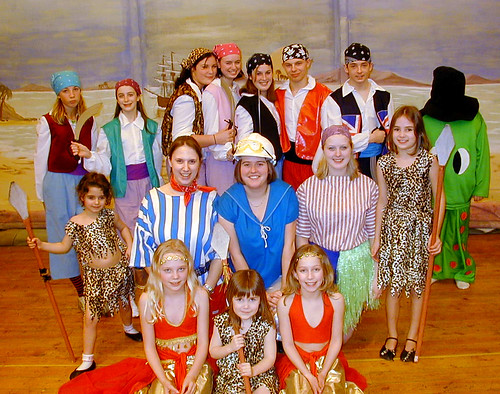 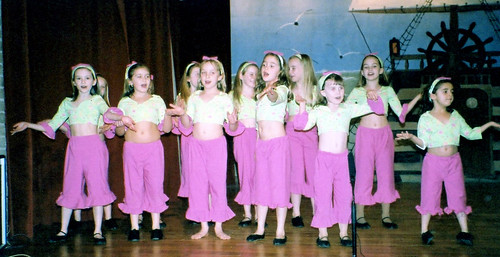 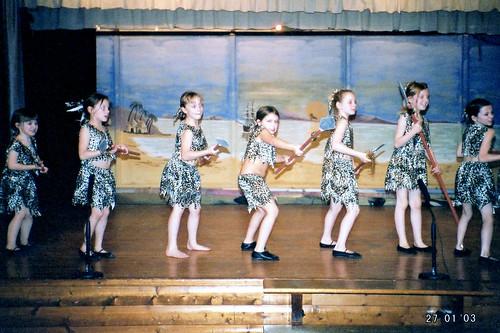 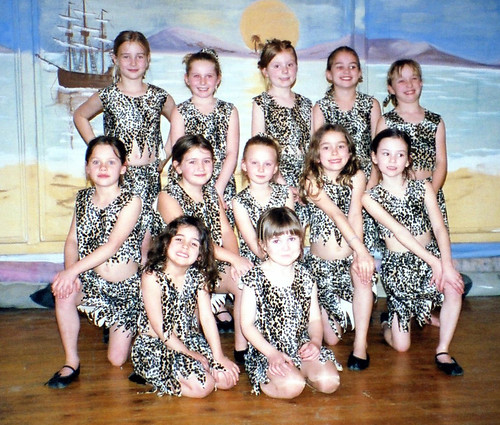